In 2019, Jonas Emanuel Müller, Vasily Kuznetsov, and Miles Tidmarsh laid the foundations of Modeling Cooperation at the AI Safety Camp. United by the goal of reducing risks from AI races, they initiated a research project which soon thereafter welcomed additional freelancers and volunteers. Since then, Modeling Cooperation has been awarded grants from Jaan Tallinn (via SFF), the Survival and Flourishing Fund, and the Center on Long-Term Risk Fund.

If you have any questions regarding our work or if you want to stay updated on our research and software, please feel free to contact us. Let's use modeling to improve the long-term future! 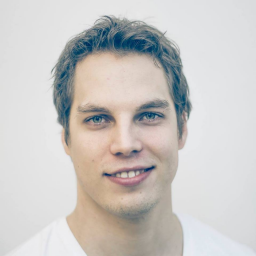 Jonas has been involved in EA since 2012 and on the board of multiple effectiveness-focused organizations. For several years, he pursued earning to give as a software engineer and was a Scrum Master at a major Swiss bank. Jonas has been working full-time for Modeling Cooperation since 2019. 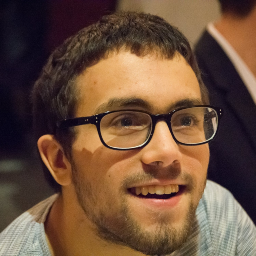 Paolo is a recent Cambridge graduate with a bachelor's degree in economics. During his studies, he specialized in theoretical courses and wrote his dissertation on foundations for ethical AI which mixed network and set theory. Paolo has been working full-time for Modeling Cooperation since 2019. 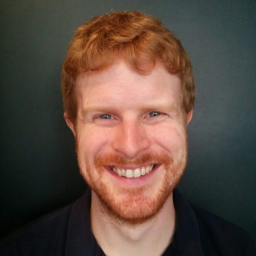 Ben leads the software engineering team at the Human Diagnosis Project, while also conducting research on the governance of transformative technologies that may exhibit race dynamics such as AI. In 2017, he lead-authored the paper “Ruling Ourselves” — a semifinalist for the $5 million New Shape Prize. 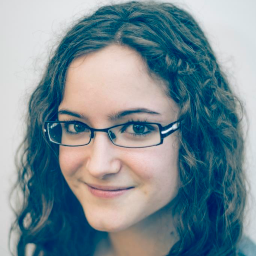 Tanja is earning to give as a project manager at a data science startup, where she leads six client projects while overseeing the marketing department. Previously, while working for an EA organization, she coordinated an impactful law change in the canton of Zurich, Switzerland. 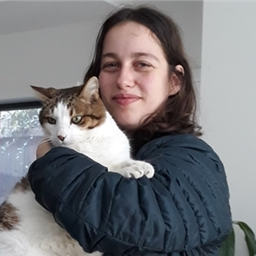 Jasmine has Honours degrees in chemistry and microbiology from Monash University where she conducted research on diagnostic techniques. Today, she has experience as a full stack developer and consultant in areas such as DevOps and security. She is passionate about existential risk reduction and animal welfare. 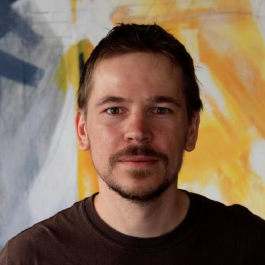 Vasily has a master’s degree in mathematics and over a decade of experience in software engineering. In the past he worked for the UN climate change secretariat and currently works on fixing climate change as the chief of engineering at Spherical. 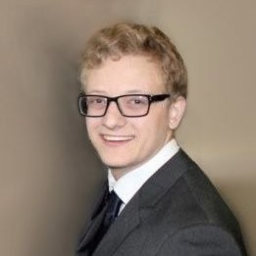 Miles is a Ph.D. candidate in economics who developed published recommendations for government action while working as a research economist for the Productivity Commission — a think tank advising the Australian government.